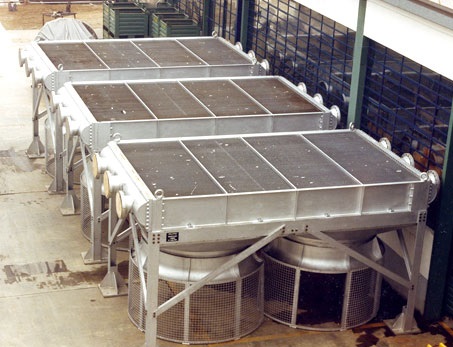 Air Cooler heat exchangers are generally used where a process system generates heat which must be removed, but for which there is no local use. Air cooled heat exchangers are also commonly used in industrial applications where a reliable source of water is not available as a cooling medium, but even if water is available, in some cases, air cooled exchangers are favored for economic or operational reasons – because dedicated cooling water circuits, pumps, water cooling systems and water conditioning systems add complexity and capital requirements, as well as operating and maintenance costs.

An air-cooled exchanger for process use consists of a finned-tube bundle with rectangular box headers on both ends of the tubes. Cooling air is provided by one or more fans. Usually, the air blows upwards through a horizontal tube bundle. The fans can be either forced or induced draft, depending on whether the air is pushed or pulled through the tube bundle.

The space between the fan(s) and the tube bundle is enclosed by a plenum chamber which directs the air. The whole assembly is usually mounted on legs or a piperack. The fans are usually driven be electric motors through some type of speed reducer. The speed reducers are usually either V-belts, HTD drives, or right angle gears.

The fan drive assembly is supported by a steel mechanical drive support system. They usually include a vibration switch on each fan to automatically shut down a fan which has become imbalanced for some reason. 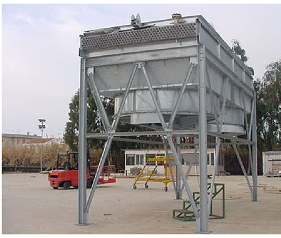 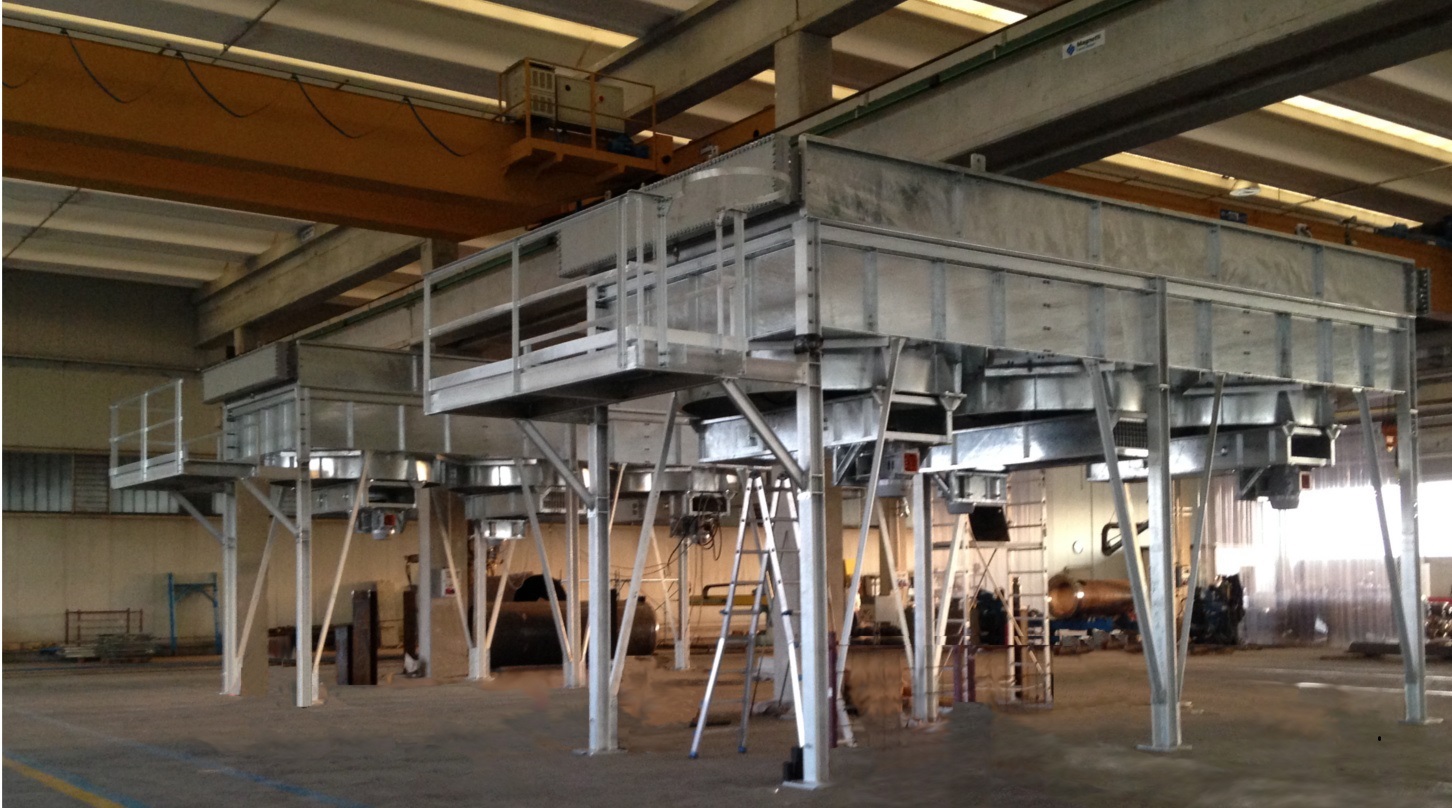